Testifying for the DREAM 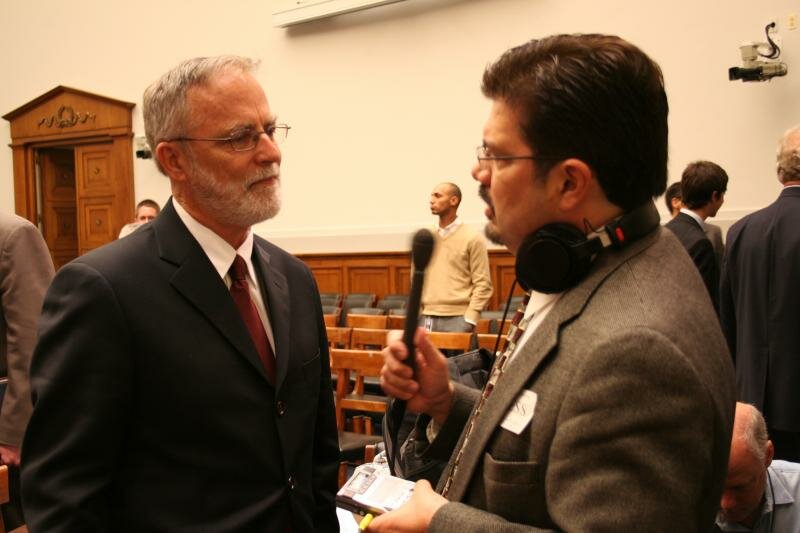 Dr. Allan Cameron and James Garcia at the Chambers of the House of Representatives

Good morning and thank you, Chairwoman Lofgren, Ranking Member King, and members of the Subcommittee.

I am a recently retired teacher from Carl Hayden High School in Phoenix, Arizona.Although I was employed as a computer science teacher, I spent much of the last six years with fellow teacher, Fredi Lajvardi, and the Carl Hayden robotics team. We participated in the FIRST (For Inspiration and Recognition of Science and Technology), Robotics Competition, which combines the excitement of sport with science and technology. It has changed the culture of our school and the dreams of our students.

The Carl Hayden Falcon Robotics team made news a few years ago when their underwater robot competed in the university category and won! It demonstrated what our kids (actually, all kids) were capable of achieving. Beating MIT that year was big news.

We consistently rank among the top three schools, still beating MIT and other universities!

Canada is hosting this year’s competition. We will not be attending because we probably have undocumented students on our team. Besides, MIT deserves a chance! Carl Hayden High School has over 2,000 students; 92% are Latino. It is estimated that 60% to 80% of our students are undocumented, brought into this country by their parents as children. There are 1.7 million other undocumented minors transplanted into our society. While living in the U.S. and being educated in our school system, these children become “Americanized.” They repeat the Pledge of Allegiance (“…liberty and justice for all”), root for their favorite baseball and football teams, and ponder their future.

Cindy’s parents brought her into the United States from Mexico at the age of 12. When she was a high school sophomore on the robotics team, she asked Mr. Lajvardi and me if we would help her prepare for college. We had her taken out of ESL classes and enrolled in honors courses, eventually earning college credits while in high school. Graduating with top marks, she entered the local community college to become a nurse. She is finishing her second year this month, and when she receives her RN certificate, she will continue her education in a pre-medical program. She wants to become a pediatrician.

Of the 12 graduating seniors in the Robotics club this year, 11 have been admitted to Arizona State University , nine with ASU scholarships, six will be in engineering, one in science and one in pre-medicine, like Cindy. That has been our trend for the last five years. 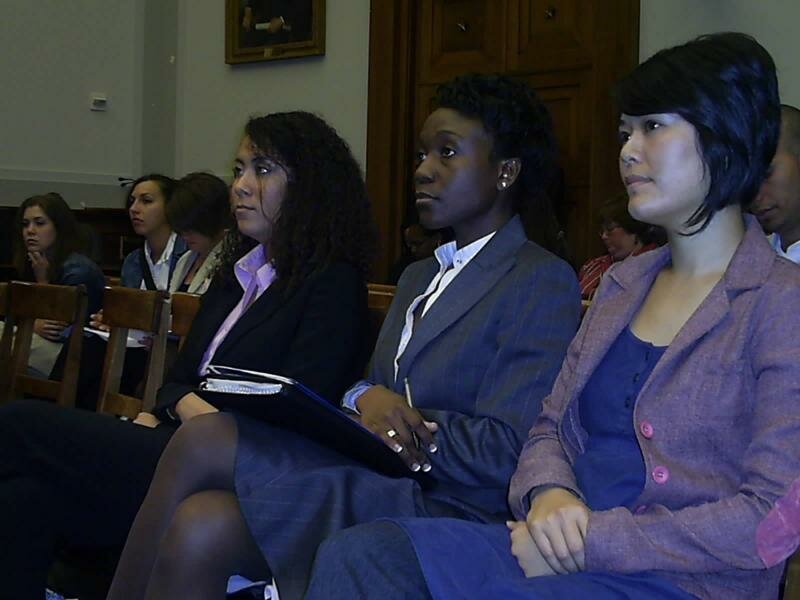 Sixty-five thousand undocumented students graduate from U.S. high schools each year. The men, by law, must register for Selective Service, yet cannot volunteer to serve our country in the military. Valedictorians and straight A students can go to college and receive degrees, yet cannot be employed, even in fields where we have a critical shortage of skilled workers. A routine traffic stop can result in immediate deportation, a loss of our intellectual capital that will take years to replace. While American-educated

Cindy is unemployed, we try to recruit 10,000 South Korean nurses to immigrate into the U.S. to ease the projected shortage of nurses (1).

The story of the kids on the Falcon robotics team has been published in magazines like Wired and Reader’s Digest and in high school textbooks. Warner Brothers has bought the movie rights to the young engineers’ story. Hard-working kids who can overcome all obstacles and compete with the best is an American tale. The gritty students of the Falcon Robotics team have become role models to young people nation wide - positive examples of the American can-do spirit.

Yesterday at the FDR Memorial, I read the inscription, “No country, however rich, can afford the waste of its human resources.” Our bright, moral, hard-working students need the opportunities to serve our country.

If two teachers in downtown Phoenix can cultivate talented students into champions of the community, imagine what we can accomplish with the help of United States legislators. Imagine what can happen if we don’t.

"Our bright, moral, hard-working students need the opportunities to serve our country". 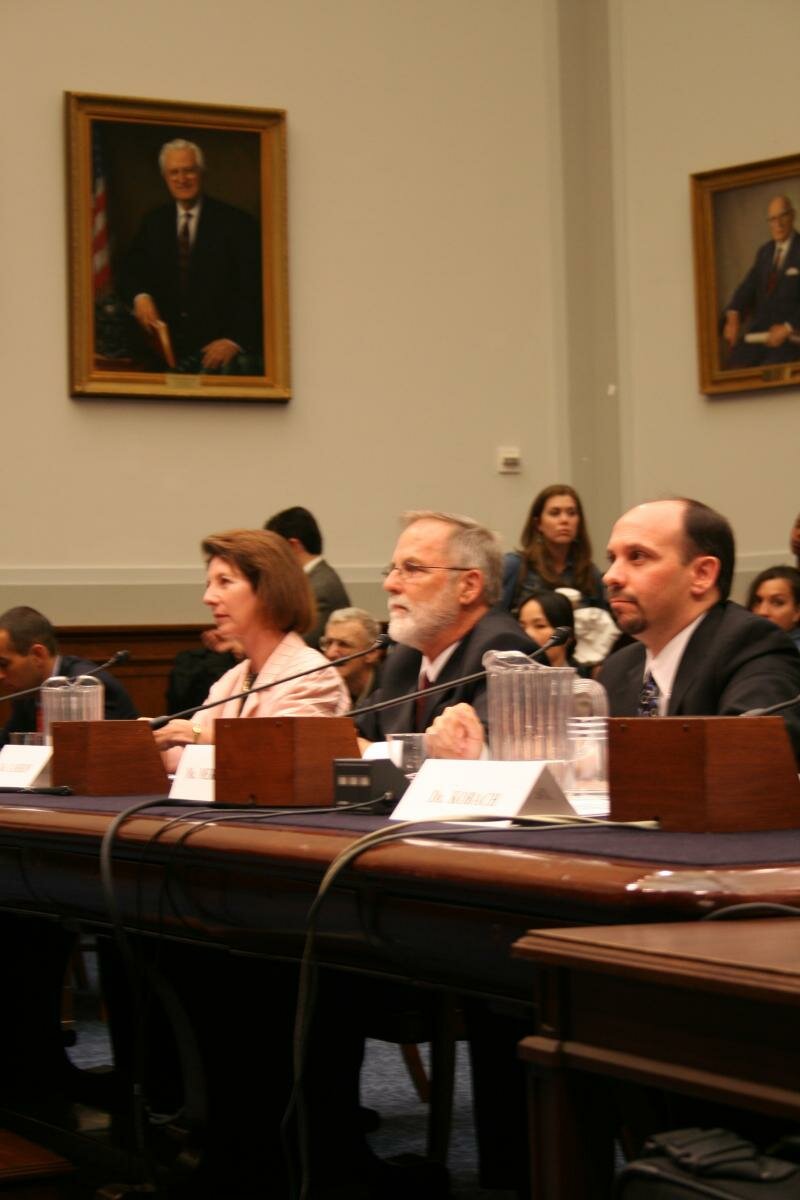 Dr. Allan Cameron, Ph D (center) during his testimony at the US Congress on behalf of many of his students and the DREAMers Nationwide.